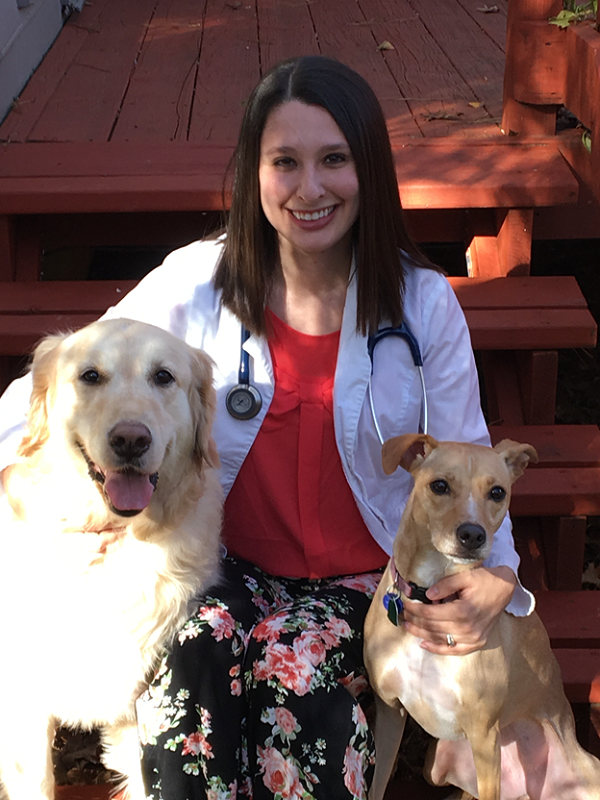 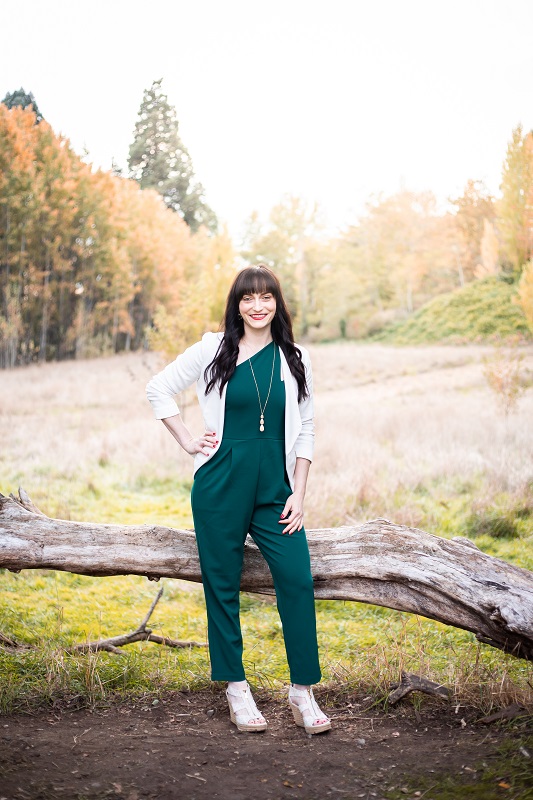 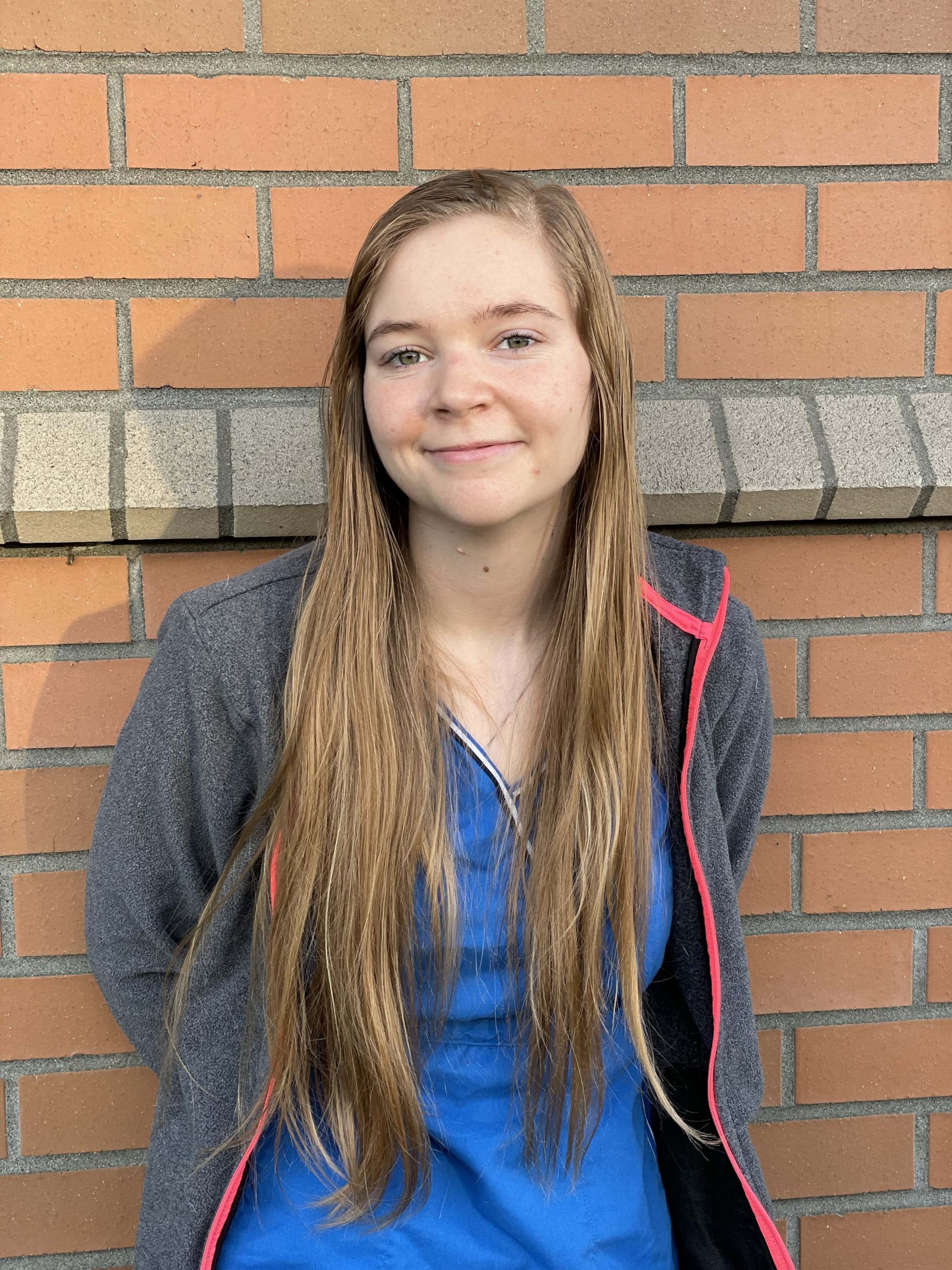 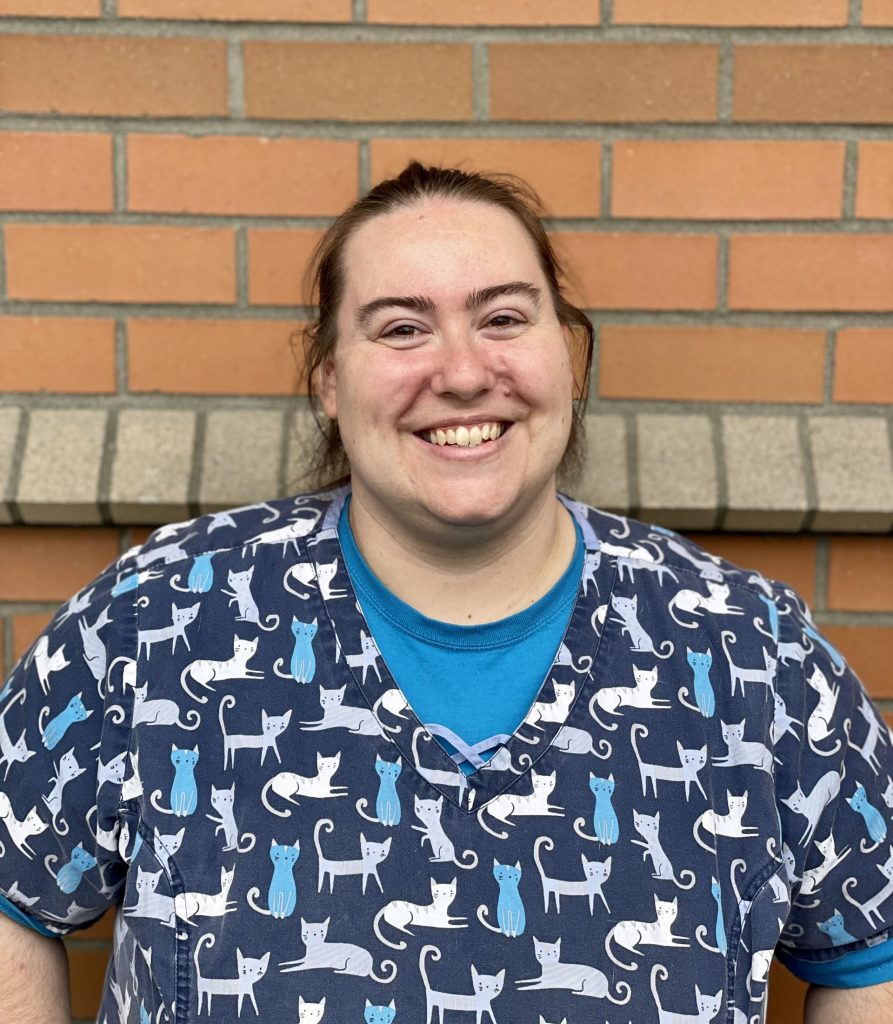 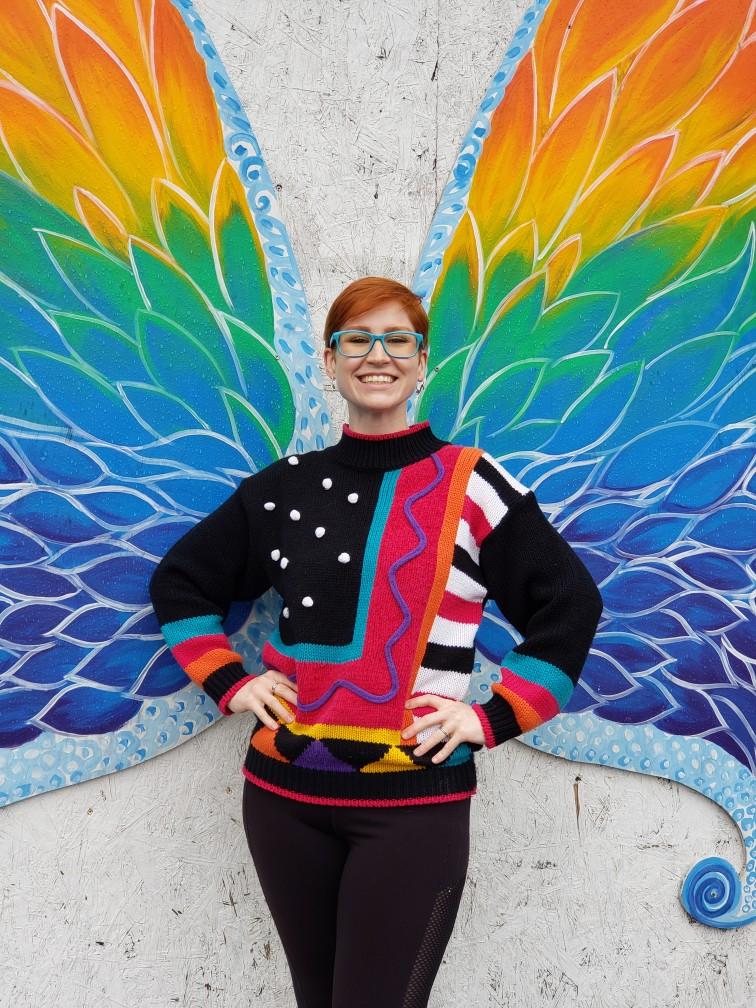 Rebecca has been a licensed veterinary technician since 2014 and worked in general practice for 8 years before deciding to switch to dermatology in January of 2022. She hopes to specialize in dermatology under Dr. Wyatt's mentorship. She lives in Lacey with her husband Michael and two pugs, Bella and Weener. 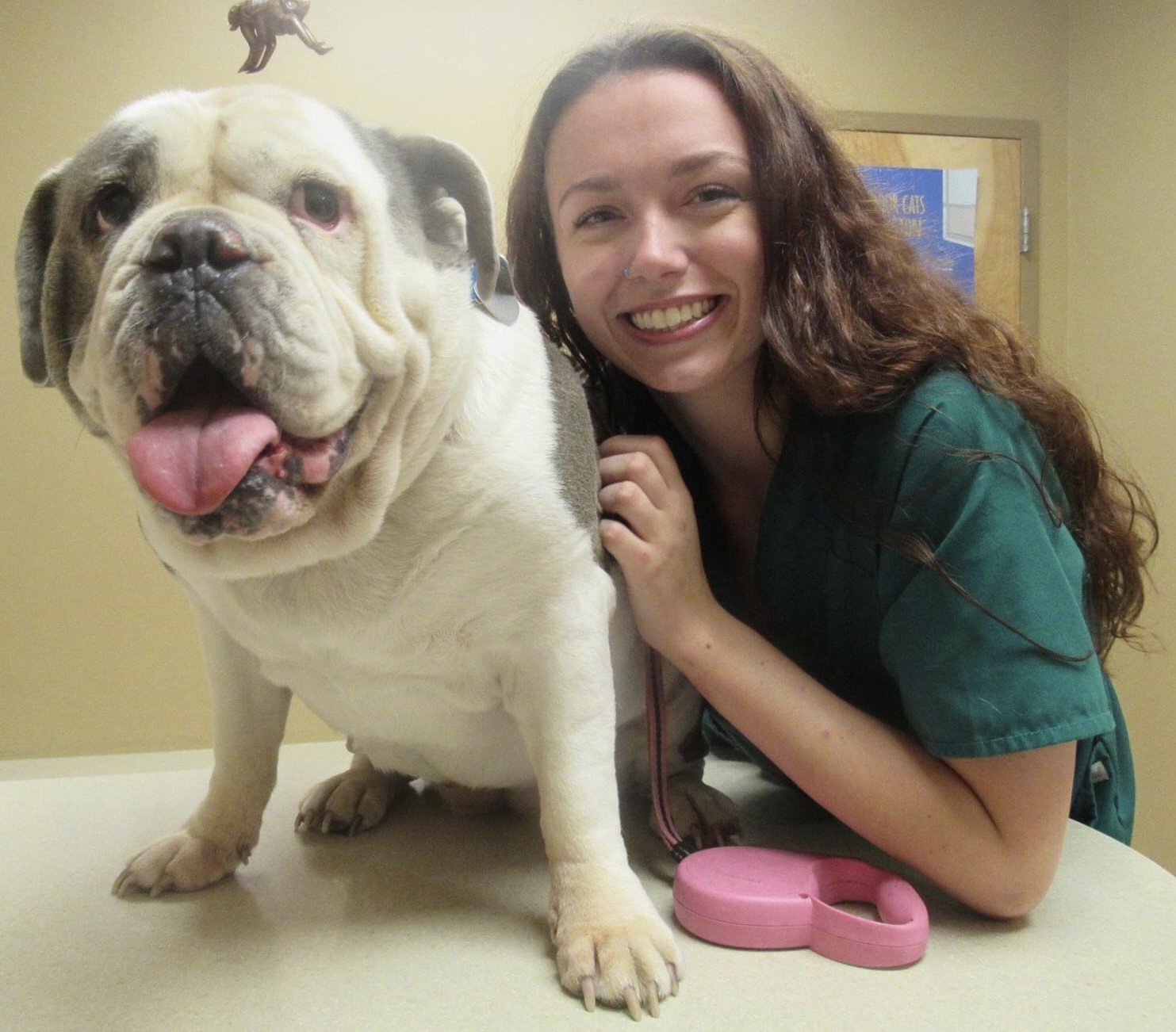 Jessica joined the Dermatology Clinic for Animals in January 2022. She has been in the veterinary industry since 2015 when she began working in a small clinic in southern New Hampshire. She worked in general practice and emergency clinics while completing her Bachelor’s degree. Along with her husband, two big dogs, Guinea pig, and an over-abundance of houseplants, Jessica moved from Massachusetts to Fort Lewis, Washington. She enjoys gardening, yoga, and spending time with her family.